The Cook and the King

The Cook and the King 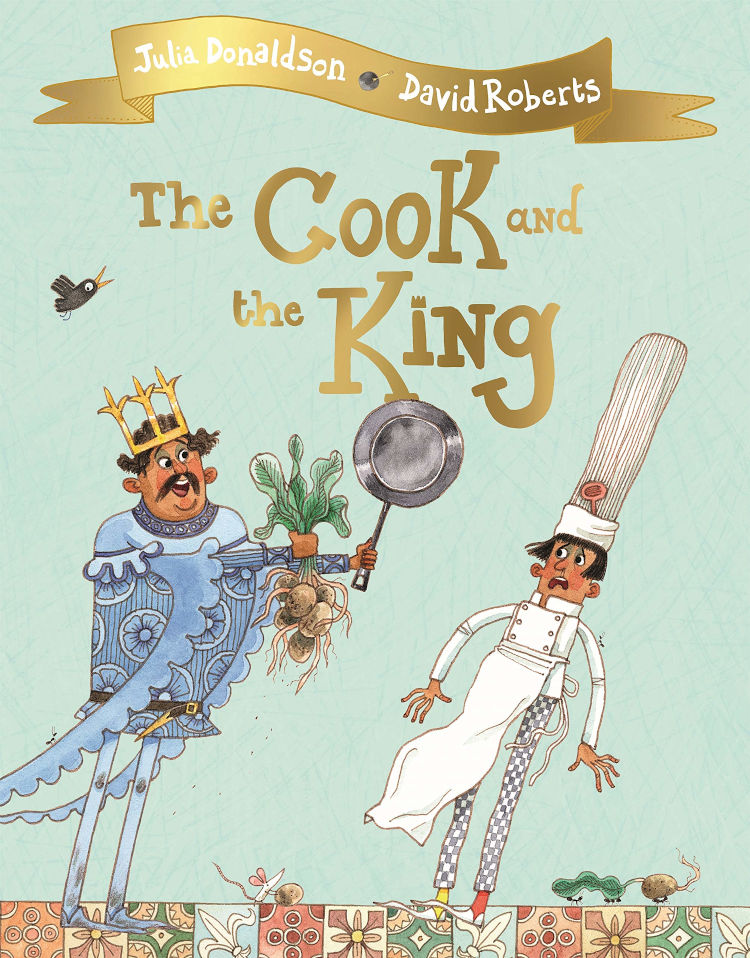 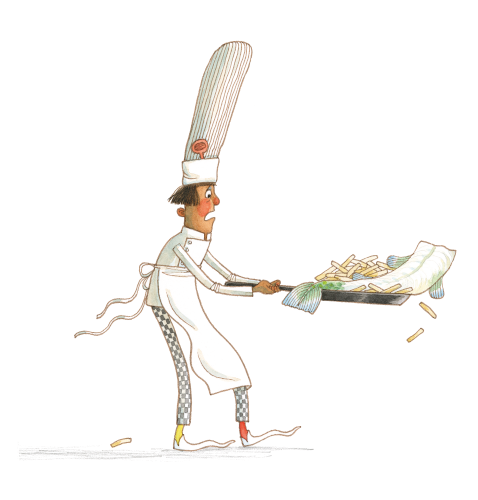 The hungry king asks Wobbly Bob to cook his favourite dish – fish and chips – but will there be too many wobbles along the way?

“A lovely rhyming tale of self-sufficiency and confidence, illustrated with humour and brio.” Daily Mail

I based this on a story that our son Alastair made up for his daughter Poppy. We had great fun acting it at the Edinburgh Fringe in a show called “The Gruffalo, the Witch and the Warthog”. 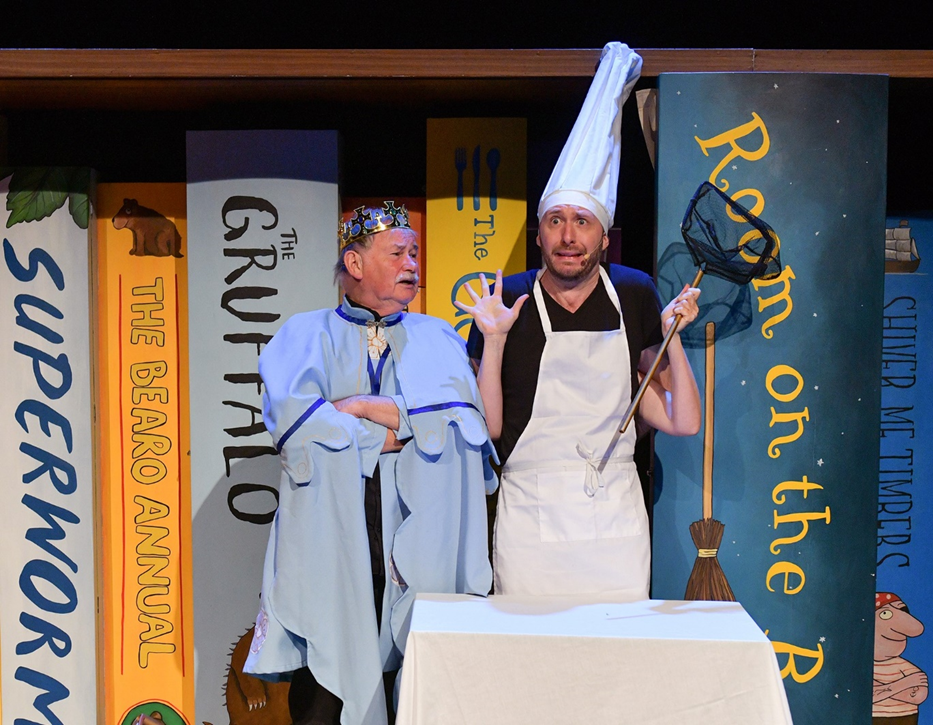 Malcolm as the king and James Huntington as the terrified cook

And you might like to watch the “Julia Donaldson and Friends” broadcast of Malcolm and me acting out the story and David Roberts doing some drawing.

Buy The Cook and the King from Amazon

The Flying Bath ➝
Back to Picture Books
This site uses cookies to help analyse site interaction and general traffic, all anonymously. If you continue to use this site we will assume that you are happy with this.Ok