I started writing plays for reading groups when I was a “parent helper” at my oldest son’s primary school, and found it was a wonderful way of improving their reading. Once a group had read through the play a few times, they enjoyed performing it to the rest of the class. 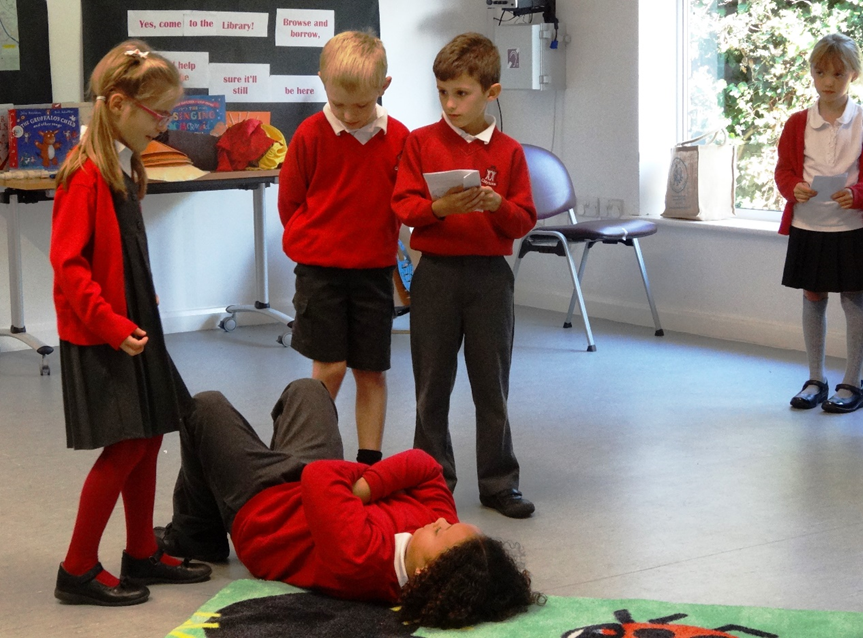 Later, when I was the Children’s Laureate, I got together with the publisher Pearson to create a series of 48 Bug Club “Plays to Read”, each for a cast of six primary children.

I have also had 19 other plays published for casts of between four and twelve, ranging from infant to teenage level (including some for reluctant readers). Although they were designed for school reading groups they also work well in performance. Ten of them are in this non-illustrated collection: 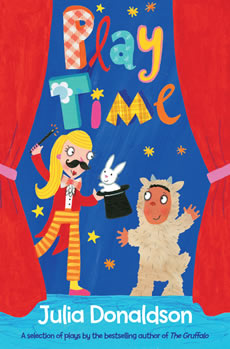 And here are the individual illustrated plays, roughly ordered in reading difficulty. Some are now out of print, but I’ve included them all as second-copies can sometimes be tracked down. Click on a cover to find out more.

Back to Plays
This site uses cookies to help analyse site interaction and general traffic, all anonymously. If you continue to use this site we will assume that you are happy with this.Ok