The Snail and the Whale

The Snail and the Whale 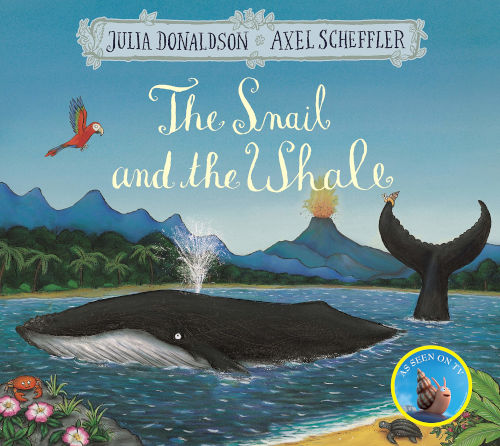 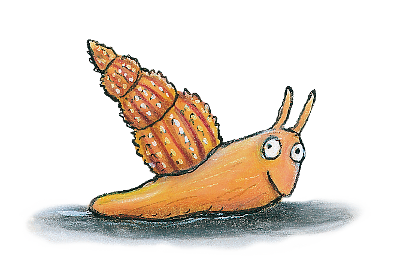 The sea snail slithered all over the rock
And gazed at the sea and the ships in the dock.
And as she gazed she sniffed and sighed.
“The sea is deep and the world is wide!
How I long to sail,”
Said the tiny snail.

“Bold and brilliant, wise and wacky.”  The Times

“A joy to read aloud” The Guardian

This is one of my favourites out of all the books I have written for Axel Scheffler to illustrate, perhaps because I feel I have captured something of the soulful whimsy of the Edward Lear poems I enjoyed as a child.

I decided to write a sea story because Axel had previously told me he was getting fed up drawing trees and stormy skies (although actually there is one stormy sky in the book).

Talking of Axel, here’s a picture he drew on an envelope for me of a Snail-and-Whale hat 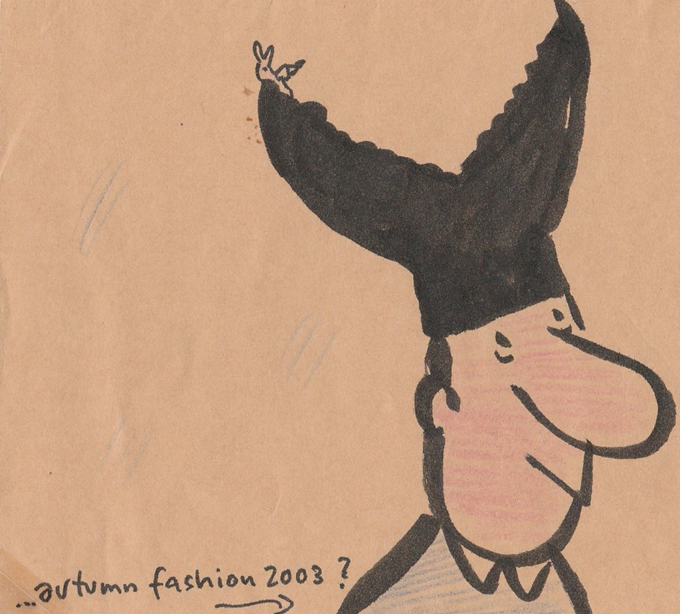 I’m delighted that The Snail and the Whale has been made into a play by Tall Stories and into an animation by Magic Light. 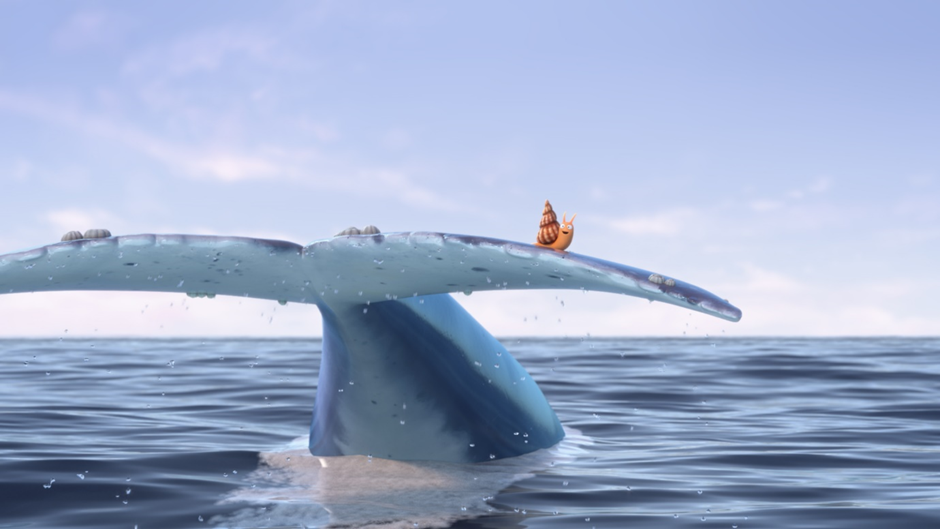 A Still from the animation of The Snail and the Whale

Click here to see Julia and Malcolm singing The Snail and the Whale song.

Buy The Snail and the Whale from Amazon

← The Gruffalo’s ChildThe Smartest Giant in Town ➝
Back to Picture Books
This site uses cookies to help analyse site interaction and general traffic, all anonymously. If you continue to use this site we will assume that you are happy with this.Ok